I still can’t believe that the first half of GSoC period is almost over. So it’s been about 5 weeks working on the project and that means I have a lot to share about it. So without further ado, let’s get started. 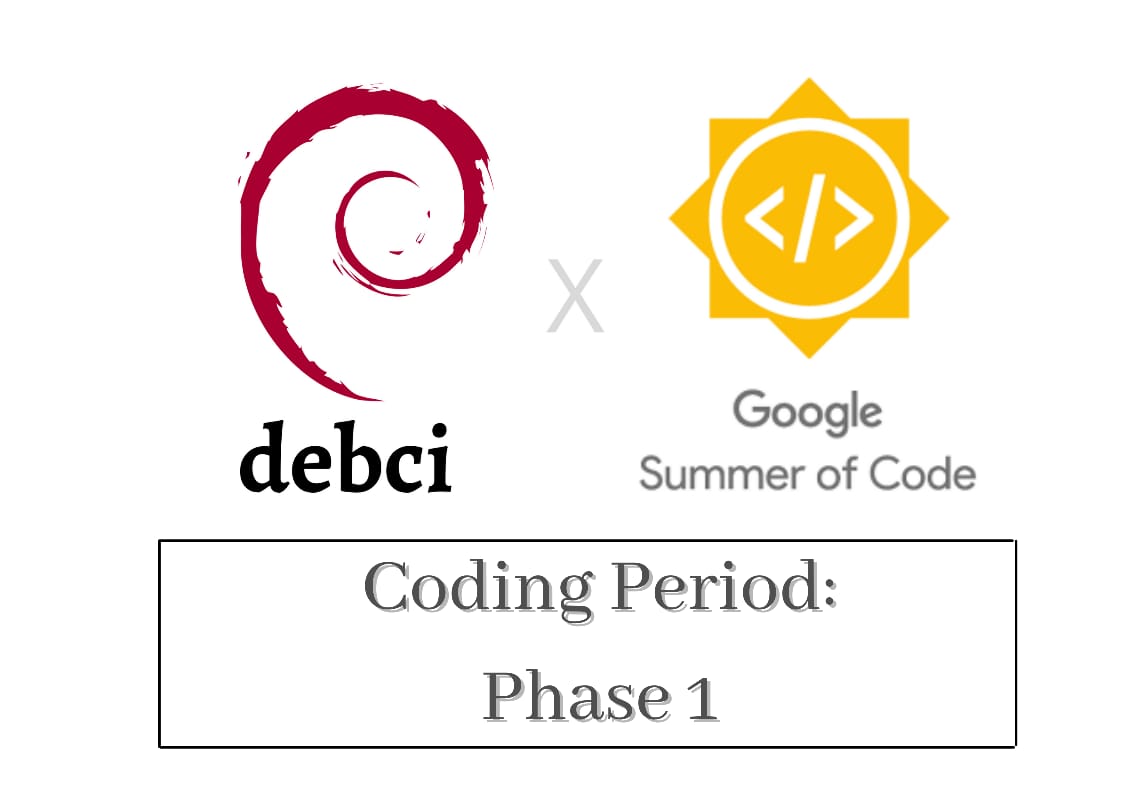 I will be listing up my work done in the respective tasks.

The objective of this task was that the users could log in to their account on debci using their Debian Salsa account (collaborative development server for Debian based on the GitLab software) and this is implemented with the help of OmniAuth, the ruby authentication framework.

At the beginning of this, I had to discuss quite a few issues with my mentors that I was bumping into, and by the end of it with multiple revisions and discussions, the following was implemented:

The migration of the existing users' data for the new logins was handled by my mentor Antonio Terceiro and with this, our first task is concluded. All these changes are now part of Debian Continuous Integration platform and you can find the blogpost for same by Antonio here.

This task also allowed me to write my first ever tutorial Tutorial: Integrating OmniAuth with Sinatra Application to help people looking to integrate their ruby application with OmniAuth.

Moving further to the next task in progress.

This is the next task I am working on enabling private tests in debci for adding support for testing security uploads and Debian LTS. Since it’s a bigger task, it is broken down into about 6-7 steps and till now, the following has been done:

So that concludes my work till now. It has been an amazing journey with lots of learning and also the guidance from the wonderful mentors of my project and I am looking forward to more exciting parts ahead.

That’s all for now. See you next time!